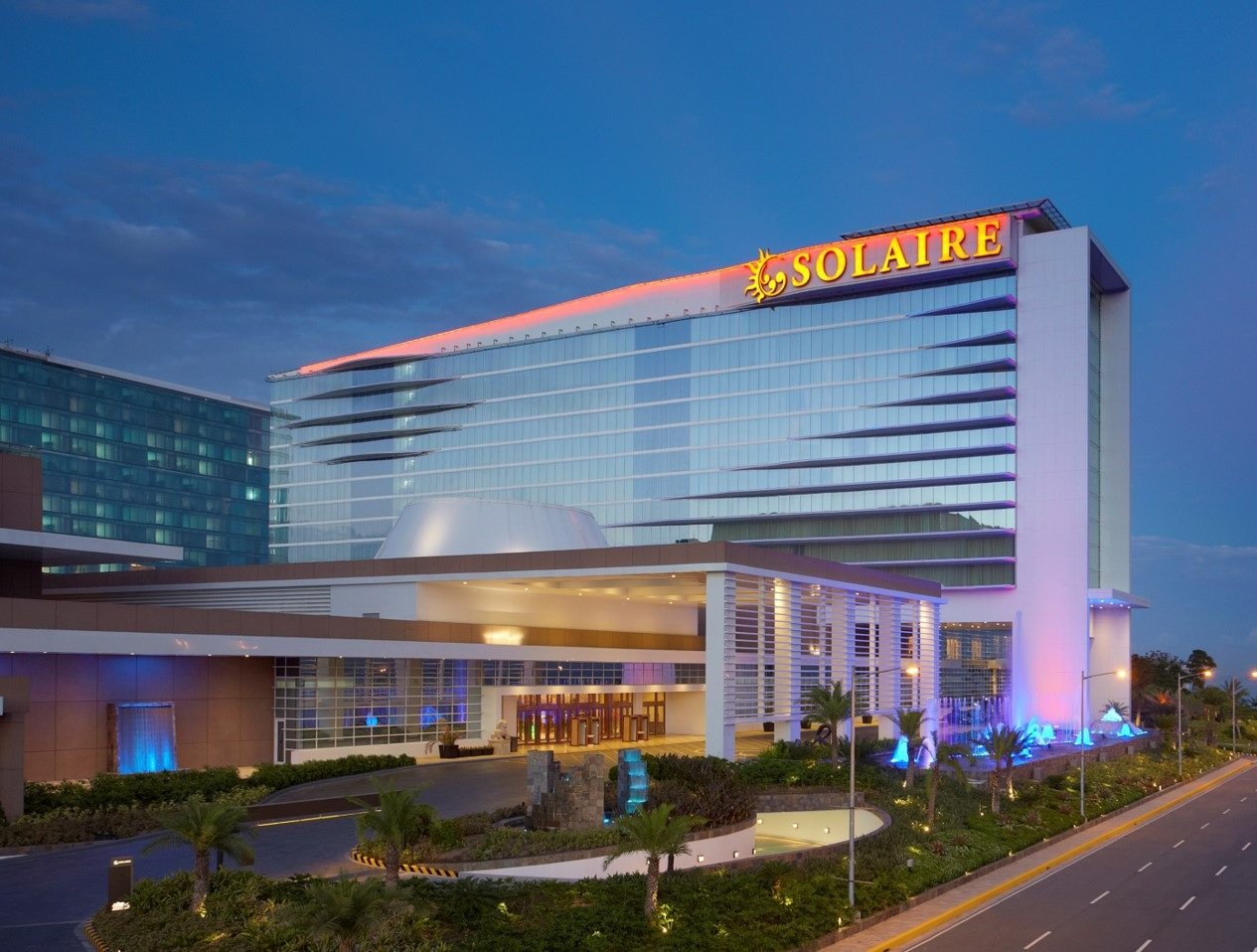 A New York state court has dismissed a lawsuit seeking to hold Bloomberry Resorts responsible for the millions still missing in the 2016 Bangladesh bank robbery.

The Philippine casino operator said on Monday that the civil case brought by Bangladesh Bank was dismissed by the New York Supreme Court for lack of jurisdiction. The case is part of the bank’s effort to recover $81 million stolen by hackers suspected of having links to the North Korean regime.

The money was diverted from the New York Federal Reserve to the Philippine banking system and then laundered through the country’s loosely regulated casino industry. About $29 million ended up at Bloomberry’s Solaire Resort in Manila.

Bloomberry’s lawyers say the resort was not complicit in the theft and was itself a victim of criminals who laundered the money from its gaming tables.

Bangladesh Bank originally sued the operator in federal court in New York in January 2019 under the RICO anti-racketeering law. But the judge in that case ruled that the plaintiff had “failed to state a RICO claim or a RICO conspiracy claim.”

Rizal Commercial Banking Corp (RCBC), one of the largest banks in the Philippines, which played a role in moving the money, was also named in the later lawsuit.

In February 2016, hackers flooded the New York Fed with 35 requests to transfer nearly $1 billion from an account used by the Bangladeshi government for international settlements. They had previously introduced malware into Bangladesh Bank’s servers, which gave them access to security credentials.

About $20 million was traced to Sri Lanka and recovered. The rest ended up in five RCBC accounts that had been opened a month earlier under false names.

This money was consolidated into a single account and transferred by RCBC branch manager Maia Deguito to the Philrem exchange office, where it was converted into Philippine pesos and distributed in the casino’s VIP rooms.

Philippine authorities believe that two major Chinese junket operators, Gao Shuhua and Ding Zhize, opened the fictitious bank accounts with Deguito’s help and laundered much of the money through Solaire.

The whereabouts of Gao and Ding are unknown. In 2019, Deguito was sentenced to four to seven years in prison and fined over $100 million for her role in the heist. She is the only person to have been prosecuted for this crime.