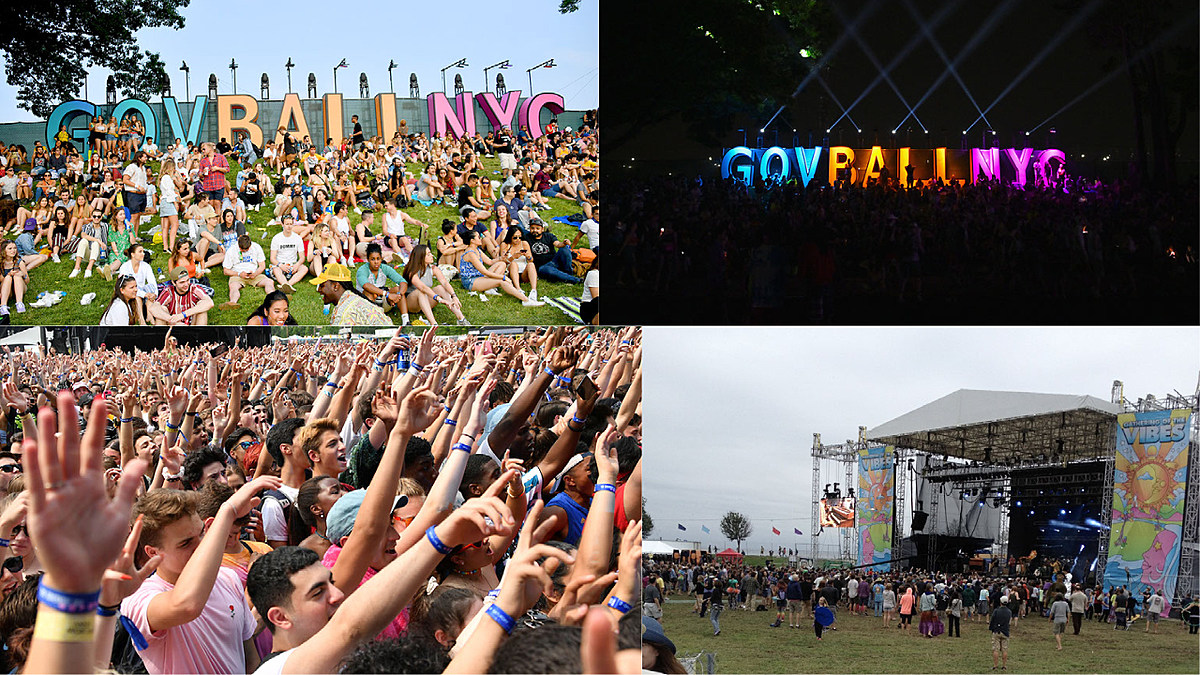 God bless Jim Koplik. The man is tasked with bringing in just about any star artist you’ve ever wanted to see live here in Connecticut over the past 50 years. I just found out he’s working to bring some huge music festivals to Connecticut next year. One that has taken place in New York for the past 10 years, and another to fill the void left by the Gathering of the Vibes when it collapsed in 2015.

I recently had the pleasure of going behind the scenes at the beautiful new Hartford Healthcare Amphitheater in Bridgeport. Mr. Koplik and amphitheater owner Howard Saffan gave a tour of our group and told members of the local media about the hard work it took to bring their vision to life.

Well, according to ctpost.com, Koplik and Saffan are working hard again, this time with the organizers of the Governors Ball in New York, and another large-scale music festival, at Seaside Park in Bridgeport in September 2022.

You’ve probably heard of the Governors Ball before. The event has just celebrated its 10th anniversary. It took place on Randall’s Island until last year when it was transferred to Citi Field. It features some of the biggest names in the music industry: Billie Eilish, Eminem, Jack White, Kanye West, Megan Thee Stallion, Stevie Nicks, Guns N Roses and Post Malone, to name a few. Next year, Governors Ball organizers could host another large-scale event in Bridgeport.

Koplik and Saffan would work to move the event to Connecticut next September. Besides, according to ctpost.com, Koplik and Saffon are also keen to have an additional large-scale music festival at Seaside Park in the same month, not as a replacement for the Gathering of the Vibes, but in a way. The new Seaside Park Festival would take place on September 17-18, 2022, while the other major music festival would take place the following weekend, September 24-25, 2021.

I loved going to the Gathering of the Vibes. It was a unique event in a beautiful location. The Vibes died out in 2015 after a financial dispute between the town of Bridgeport and festival organizers. This is one aspect that Bridgeport officials will not have to worry about with Koplik and Saffan, they have proven to be supremely organized by building the new multi-million dollar Bridgeport amphitheater during the pandemic. Hope they get it, what a score for Connecticut music fans.

I had a behind-the-scenes tour of the beautiful new Hartford Healthcare Amphitheater in Bridgeport. Come with me

The most dangerous cities in Connecticut in 2021

These establishments serve items that are 90% universally liked in reviews, but there is always an naysayer, and they are funny.

5 of Connecticut’s most terrifying haunted Halloween attractions for 2021

If you’re a Halloween fanatic and scared to die, check out some of Connecticut’s best haunted attractions for 2021.

Summer in London: events and openings